skip to main | skip to sidebar

Does the media print the news or MAKE the news? 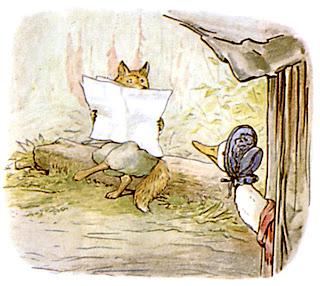 I was looking at a Reuter's article on Yahoo!News saying that housing prices fell in March and consumer confidence was at an all time low. I had to wonder whether the general media cry of "THE SKY IS FALLING! THE SKY IS FALLING!" maybe, perhaps, sorta affected the poll results.

As a general rule, I try and make my own mind up about things. And I think that when real estate price balloon out of control and money lenders throw money at people to put them into houses they really can't afford sooner or later that balloon is going to pop and somebody is going to have to pay the piper!! That somebody is more then likely going to be the American tax payer. (We still have a house that we couldn't sell when we moved last year. We cut to the bone to pay 2 mortgages each month. My kids didn't get any "extras". I didn't get a new car or take a fancy vacation. I rather resent that other people (congress) seem to think that I should bail out the banks, the money lenders and those mortgagees that let themselves get talked into buying a house they couldn't afford. We honored our promises and paid our bills. The banks afraid they won't get their money? Lower the payments and extend the repayment time. OR go ahead and foreclose and eat the loss themselves. But don't make the rest of us pay for somebody else's idiocy!!! We do enough of that by supporting the welfare state in this country (DO NOT get me started on that!! )

But, back to my original though. Does the media make the news or only report it? I think they slant things to either 1) their own or their paper's own particular point of view or 2) to make the news more exciting. That's why the paper isn't simply filled with the thousands of nice things people do for each other, but, instead, crammed with every nasty, crazy, disgusting thing that can be dug up...and I do me dug up...dirt, evidently sells better then nice.

As if to confirm my suspicion, this was at the bottom of the new article:
Copyright © 2008 Reuters Limited. All rights reserved. Republication or redistribution of Reuters content is expressly prohibited without the prior written consent of Reuters. Reuters shall not be liable for any errors or delays in the content, or for any actions taken in reliance thereon.

How can the news reporting agency say they are not liable for errors in content? If it's not true, perhaps they shouldn't report it as true...I thought that was the basic idea in journalism....print the truth. Obviously the basic idea is to make money on sensational stories while refusing responsibility for making sure what you are reporting as true actually IS true.

Remember to say, "Thank you for your service" 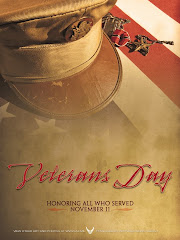 Some of our favorite places 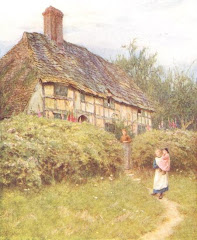 "May I a small house and a large garden have; And a few friends, and many books, both thrue, both wise, and both delightful too!"
Abraham Crowley

One of the planet's most versatile grasses; bamboo can be eaten, worn, used to build shelter and boats - it's an amazing product of nature. 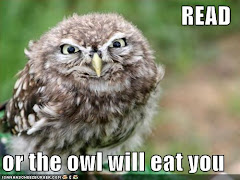 Quotation of the month: 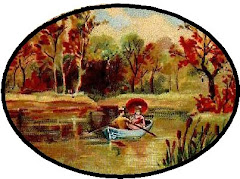 “Life is either a daring adventure or nothing. Security is mostly a superstition. It does not exist in nature." Helen Keller

For I am persuaded, that neither death, nor life, nor angels, nor principalities, nor powers, nor things present, nor things to come, Nor height, nor depth, nor any other creature, shall be able to separate us from the love of God, which is in Christ Jesus our Lord. 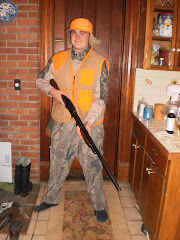 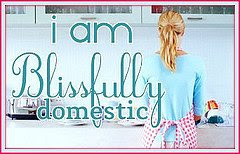 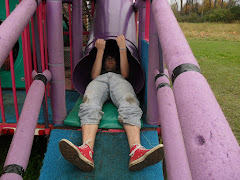 That boy is WAY too big for the tube slide, but he's still gotta try! 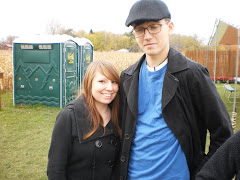 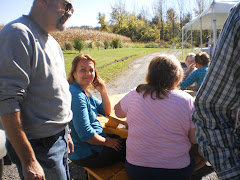 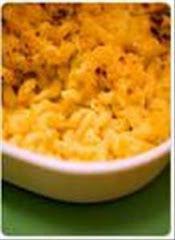 Butter a 13 by 9-inch glass baking dish and set aside. Cook the noodles in a large pot of boiling salted water until tender but still firm to bite, stirring frequently, about 5 minutes. Drain well, but do not rinse.

Whisk the cream, milk, flour, 1/2 teaspoon salt, and pepper in large bowl to blend. Stir in 1 cup Fontina, 1/2 cup Parmesan, 1/2 cup mozzarella, ham, if using, and parsley. Add the noodles and toss to coat. Transfer the noodle mixture to the prepared baking dish. Toss the remaining 1 cup Fontina, 1/4 cup Parmesan, and 1/4 cup mozzarella in a small bowl to blend. Sprinkle the cheese mixture over the noodle mixture. Bake until the sauce bubbles and the cheese melts and begins to brown on top, about 20 minutes. Let stand for 10 minutes before serving. 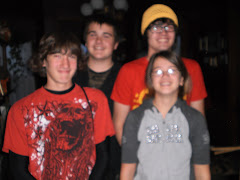 Poet of the Month 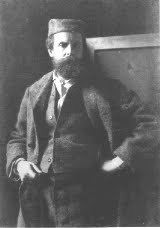 Art of the Day 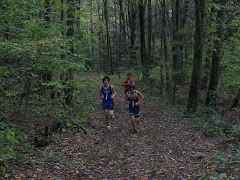 "Preach the Gospel at all times and when necessary use words."